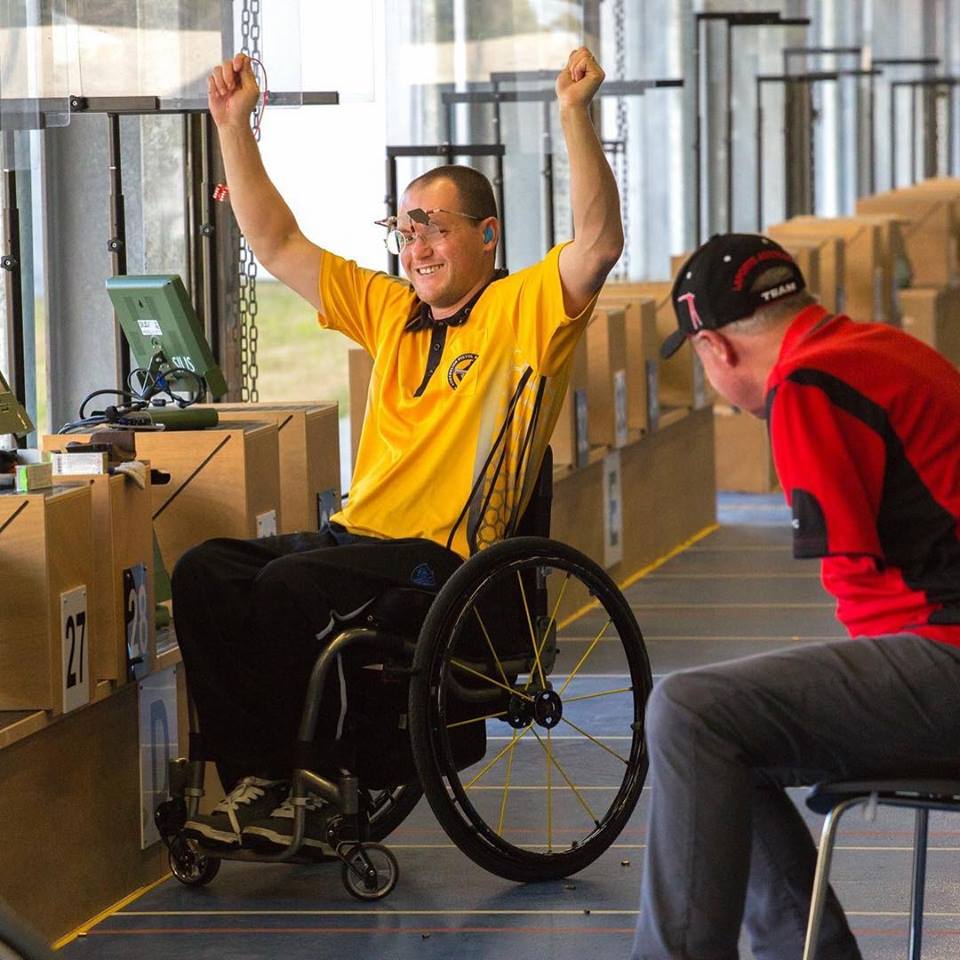 On this day we honour our Queensland Pistol Shooting Olympians who are one of the 3,988 Australian Olympians:

What is Olympic Day? Olympic Day is much more than just a sports event, it is an opportunity for the world to get active, learn about Olympic values and discover new sports.

Friendship – Getting to know other people

Inspiration – Looking at others to find out who you really are

Determination – Not giving up

Courage – Getting out of your comfort zone

It was thought that Donald MacKintosh won the first Australian gold medal in shooting at Paris 1900. There was confusion at the time about what events were included in the Olympic program, which competitors were competing, and for years the event was considered an archery event. Eventually it was acknowledged that MacKintosh won the game shooting event and finished third in the live pigeon shooting. However after many years of deliberation the IOC ruled that the event that he won was actually not part of the Olympic Games.
That means that 52-year-old Patti Dench won Australia’s first shooting medal when she became the oldest medallist at the 1984 Los Angeles Games by winning bronze in the inaugural women’s sport pistol event.
At Atlanta 1996 Australia’s golden shooting age began. Michael Diamond won the trap and Russell Mark won the double trap. At the Sydney Olympic Games, Diamond became a dual Olympic Champion in the trap. Mark finished second in the double trap after a shoot-off with the eventual winner. At Athens 2004, Suzy Balogh became the first Australian woman to win a gold medal in Olympic shooting when she won the women’s trap event.
Between 1996 and 2008 Australia collected bronze medals at every Olympics. In Atlanta 1996 Deserie Huddleston won a bronze medal in the women’s double trap. Annemarie Forder finished third in the air pistol at Sydney 2000. Adam Vella won a bronze medal in the men’s trap at Athens 2004. In 2008, Warren Potent claimed Australia’s only shooting medal, a bronze in the 50 metres small-bore rifle (prone position). His medal was the first by an Australian in any Olympic rifle-shooting event.
Michael Diamond and Russell Mark returned for their sixth Olympic Games at London 2012 while David and Hayley Chapman became the first father-daughter combination to compete in any sport at the same Olympic Games for Australia.
Diamond put himself in a strong position in the men’s trap as he equalled the world record and set a new Olympic record in the qualifying rounds, hitting 125 of 125 targets to lead by one shot heading into the final. He shot 20 of 25 targets in the final before going down in a bronze medal shoot off to finish just out of the medals in fourth. Athens gold medallist Suzy Balogh also put herself in contention for the medals in the women’s trap as she made the final as the third ranked shooter before going on to finish sixth.
Australia returned to the medal list for the first time since Beijing, and topped the podium for the first time since Suzy Balogh’s 2004 trap win, at Rio 2016 when Catherine Skinner claimed a heart-stopping trap gold medal. After needing to defeat Canadian Cynthia Meyer in a sudden death shoot-off just to make the semi-final, Skinner faced New Zealand’s Natalie Rooney in the final; where the 26-year-old won gold on her final shot. Fellow Australian Laetisha Scanlan placed fifth after topping the qualifying round.
Pierre de Coubertin was a champion shooter as a young man and it is no surprise that shooting was included in the first Olympic program at Athens 1896.
Shooting has appeared on every Olympic program except St Louis 1904 and Amsterdam 1928. The number and variety of events have changed many times over the Olympiads – shooting began with three events and now boasts fifteen.
From Mexico City 1968, women started competing alongside men in a number of Olympic shooting events. The first woman medallist was Margaret Murdock from the United States in the small-bore rifle (three positions) at Montreal 1976. Murdock finished second to countryman Lenny Bassham after a count-back. A limited number of women’s events were first included at Los Angeles 1984. Until Barcelona 1992, women were still permitted to compete in those events that were not included in their program. From Atlanta 1996, the Olympic shooting program has been split into men’s and women’s events. 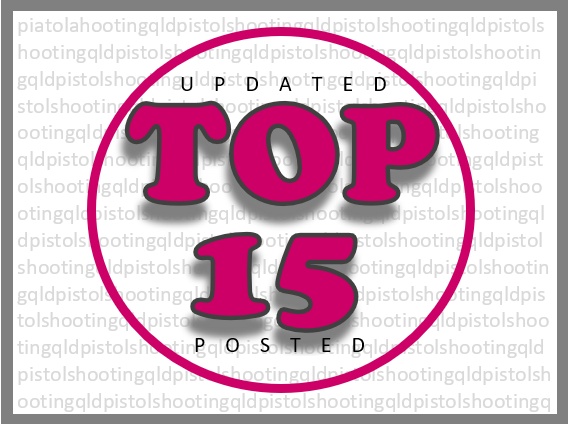 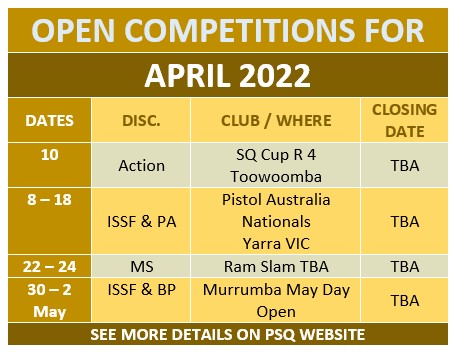 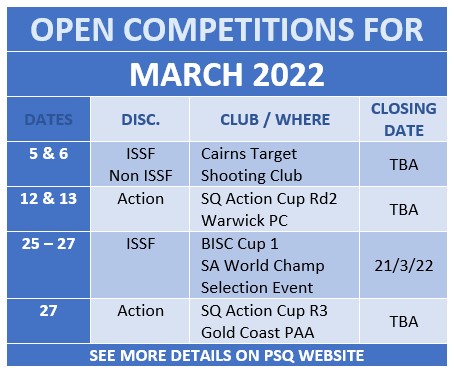